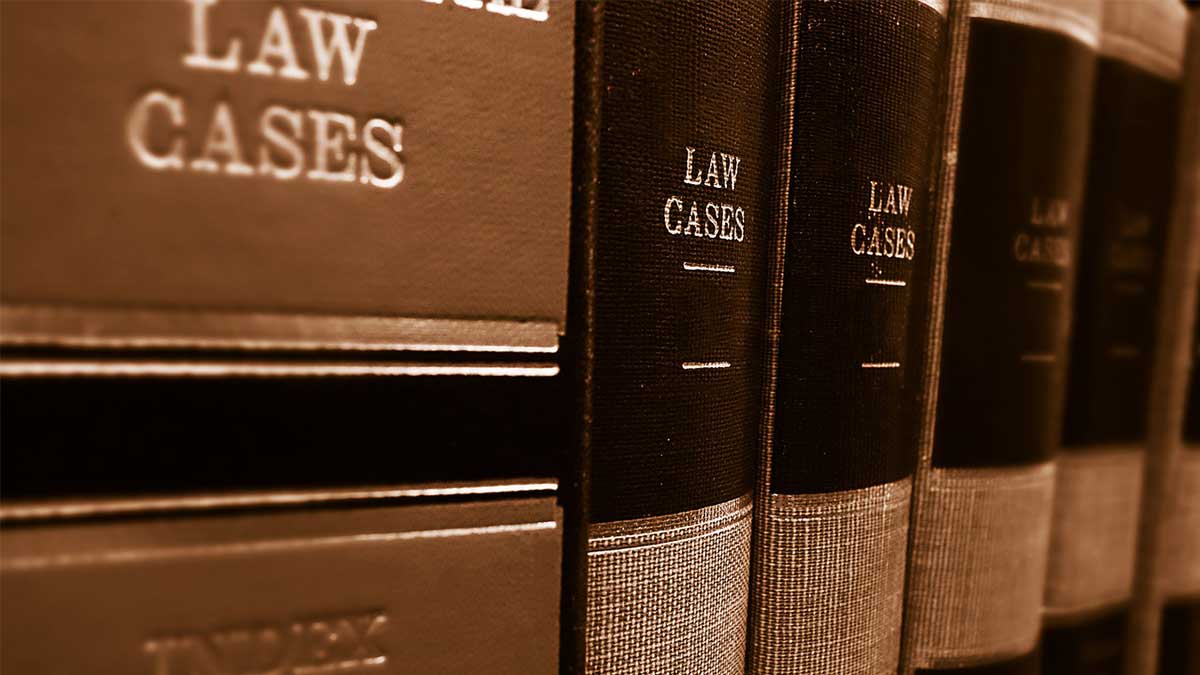 Strunk agrees with the risk mitigation recommendations from the CUNA: Credit unions should review their processes for handling reinitiated/resubmitted incoming electronic debits to member accounts that the credit union previously returned unpaid due to insufficient or uncollected funds resulting in an NSF fee. If your credit union charges another NSF fee for reinitiated/resubmitted items that are returned unpaid again, review your account agreement to ensure it discloses that NSF fees may be imposed on the same transaction.

It has always been Strunk’s recommendation to precisely disclose the method used to calculate available balance in your account agreement. Because Strunk ODP documents refer to the use of Available Balance, which should be properly disclosed in the member account agreement, there are currently no recommended changes to Strunk’s ODP documentation. We will provide additional information if there are any upcoming changes to our disclosure documentation.

An independent certified public accountant has examined Strunk’s operations and found them to be in compliance with the AICPA’s Trust Service Principles. It was determined that Strunk meets the Security, Availability, Processing Integrity, Confidentiality, and Privacy criteria for SOC 2 established by the AICPA.

Scroll to top
Meet Quilo, Your All Digital Lending Officer