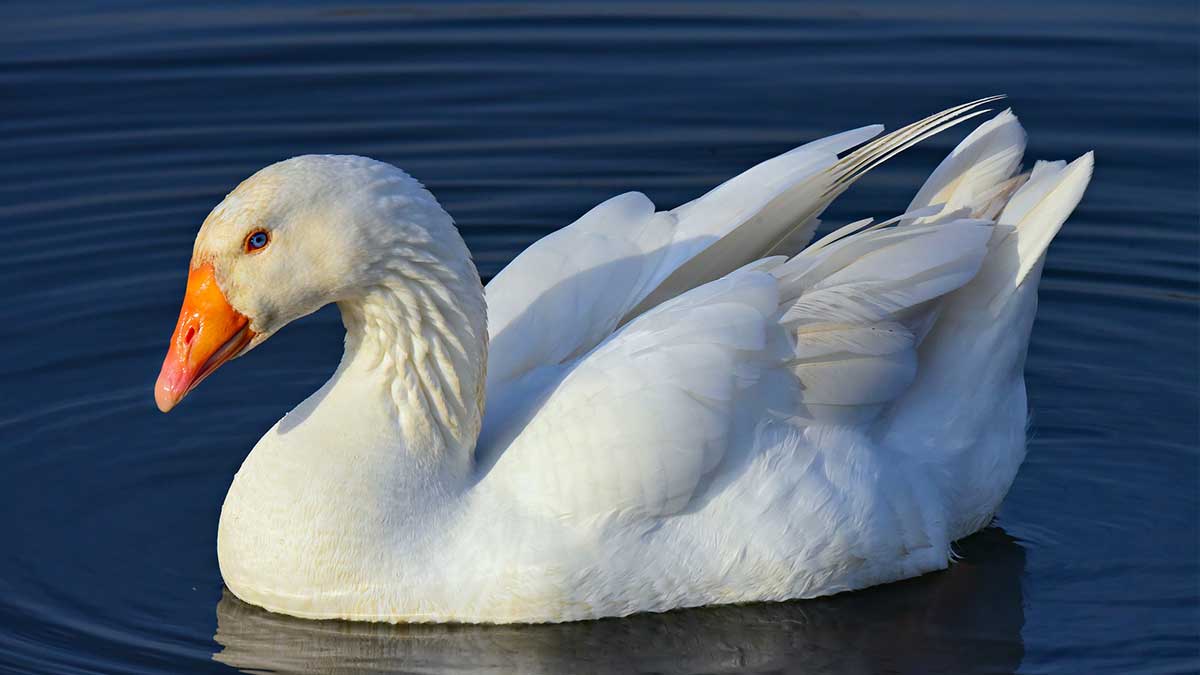 Remember the old story about a farmer that discovered his goose was laying golden eggs? He got greedy and decided to kill the goose to get all the eggs at once, only to discover there was nothing inside. Well, this is a good analogy for overdraft privilege – your ODP program is the goose and ODP income is the golden egg. The farmer in my analogy would be continuous overdraft fees. What is a continuous overdraft fee? Some financial institutions charge additional fees if an account is overdrawn longer than a certain period of time. If that period of time is three days, for instance, and the account has not been brought back positive, then a daily charge (typically $5-$7) is added until the account is no longer overdrawn. A continuous overdraft fee may put a stranglehold on your golden goose and potentially subject your institution to regulatory criticism.

There are better ways to increase fee income aside from raising the price or charging multiple times for the same problem. Start by reviewing your current ODP program to ensure that key performance indicators are being achieved. Also consider new fee-based services tied to your DDA that add value for your customers so that a large portion of the base will be happy to pay and where the fee is far less than the value provided.

An independent certified public accountant has examined Strunk’s operations and found them to be in compliance with the AICPA’s Trust Service Principles. It was determined that Strunk meets the Security, Availability, Processing Integrity, Confidentiality, and Privacy criteria for SOC 2 established by the AICPA.

Scroll to top
Meet Quilo, Your All Digital Lending Officer